On the 17th and 18th of October 2017, the ORCA consortium held its second General Assembly meeting at IVECO’s premises in Turin, Italy in order to discuss in-depth the progress towards its objectives and to share and exchange ideas.

During the 1,5 days long meeting, each Work Package has been presented by the 11-member consortium, representing seven Member States and the entire value-chain in the European powertrain optimization for heavy duty vehicles: manufacturers, suppliers, engineering companies and universities. 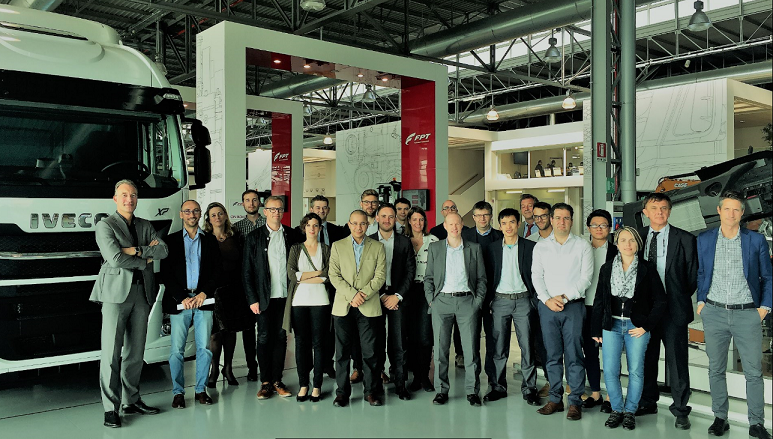 About the Author: Editor 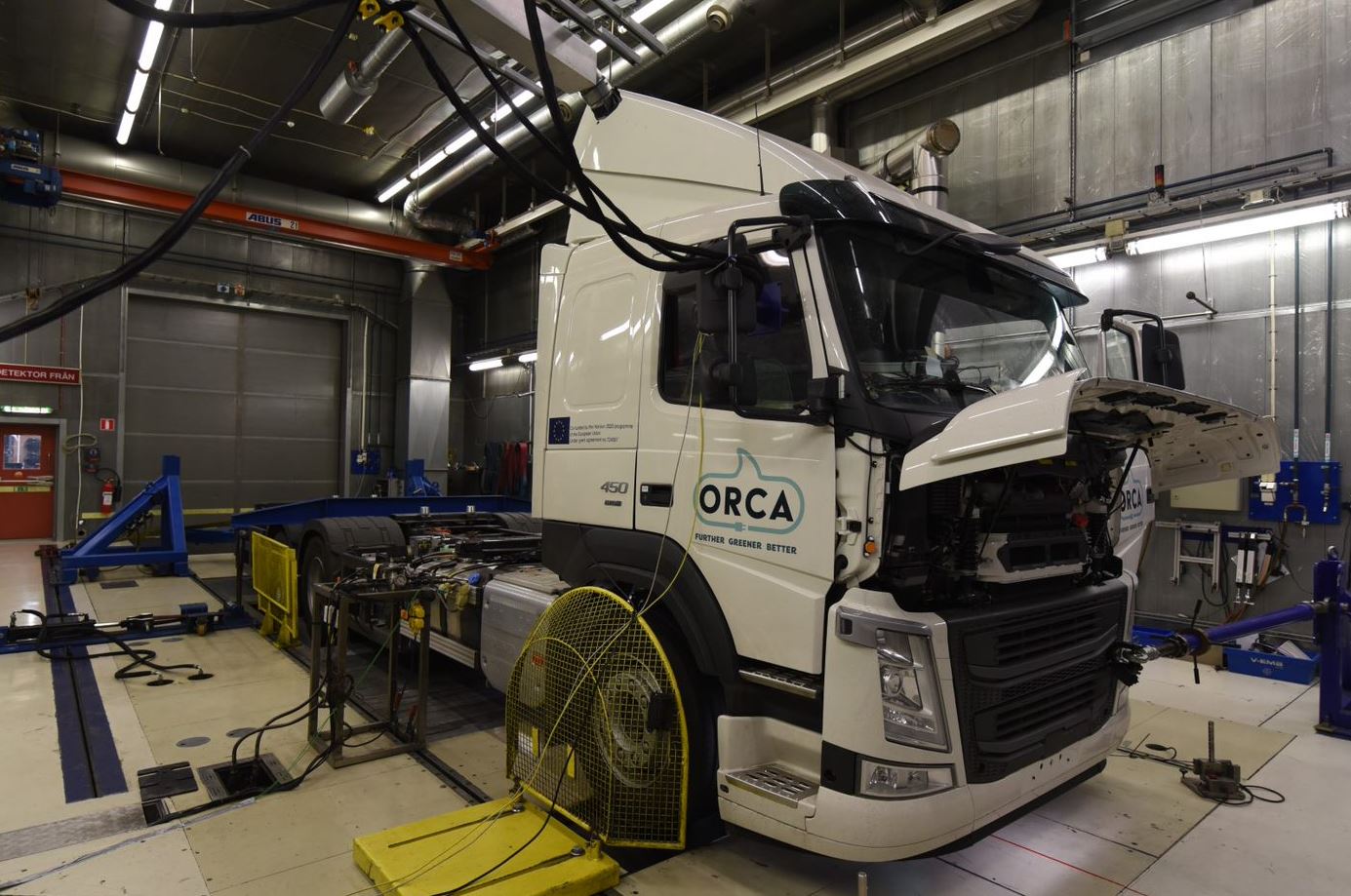